It’s that time of year – the time when barely anybody consumes solid food. It’s all porridge for breakfast and soup for every other meal of the day. Maybe a stew if you’re really feeling wild. As long as it’s warm and comforting and could adequately be described as a hug in a bowl. (And as long as you can heat it up in the microwave and eat it at your desk.)

I have pretty strong feelings about soup, brought on in part by the fact that my boyfriend just ‘doesn’t understand’ it. I find that when I have to advocate for something I end up loving it all the more. I love it and I’ve got pretty good at making myself – not that anything about making it is difficult, just slightly daunting before you first give it a go. So here are my most favourite soups to make – chosen because they are cheap, easy, and delicious.

I’ve seen quite a few other people blog and tweet about making this soup recently, and with good reason. It’s incredibly tasty, simple to make, and doesn’t require you to buy anything more exotic or exciting than a tin of chickpeas. (For what it’s worth, I am a philistine and don’t bother with that dry-frying cumin and chilli bit. I just use bog standard chilli powder.) It’s also far more filling than you would really expect any kind of soup to ever be. When I was at uni I used to make huge batches of this, freeze portions, and then essentially live off it on days when I was skint/lazy/skint and lazy.

I would love to link you to a fantastic recipe for this one but honestly, I couldn’t find one. All I knew is that I wanted to make a soup with these two ingredients, everything else was up for grabs. Reading through a variety of recipes led me first to the conclusion that doing so would be complex and bizarre (having to grate the sweet potatoes, including milk and an apple as ingredients), and then to the conclusion that it can’t really be so bloody hard, can it. So I used sweet potatoes, red lentils, onion, garlic, ginger, coconut milk, curry powder, and sweet chilli sauce. I don’t really feel like I need to write detailed instructions because most vegetable soups operate on the basic principles of: fry, boil, blend. Using coconut milk makes it a really rather insipid colour, unfortunately, rather than a nice inviting orange.

This is not going well for if you have a particular aversion to red lentils. Well, sorry I’m not sorry. They’re inexpensive, they’re good for you, and are well suited to festering in your cupboard for ages and being brought out every once in a while to make soup out of. This soup is just so easy to make. Like the first recipe, it advises you to dry-fry cumin and chilli. Do it, don’t do it, I can’t see a huge difference. I also don’t necessarily think it needs all the milk, and have made it with significantly less. However I like thick soup, preferably thick enough to stand my spoon up in, so you don’t have to do what I do.

Honestly I’ve only made this soup once, and I’m not entirely sure if this is the recipe that I used, but it seems close enough. The basic concept is there. This soup is a little bit weird and a lot bit delicious. The potato base and nutmeg flavours make it creamy and soothing, while the apple brings not a sweetness but a much-needed ‘clean’ flavour. The addition of lemon juice is also important, lifting the whole dish and making it much brighter.

I’m not going to hunt down a recipe for this. It’s mushroom soup. The main ingredient is, unsurprisingly, mushrooms. (No lentils in this one!) Fry some mushrooms in oil and/or butter and garlic. Boil them in stock until soft. Blend. Add in a bit of cream. (The amount of cream to be added proves quite controversial. To me, overly creamy soups taste very odd, almost veering into pudding territory.) The secret ingredient, as discovered by me and my family (or maybe everybody else has been doing this all along?!) is tomato ketchup. No specified amount, this is a case of tasting as you go. We find that it really pulls together the earthy mushroom flavour with the creamy texture, and adds a depth of flavour that just isn’t there otherwise. This is another one that benefits from a large splash of lemon juice upon serving, as well.

Are you a soup lover? Soup hater? Indifferent? Tell me your favourite recipes. I’m interesting in staking my claim over the shared freezer space by filling it with endless portions of soup. 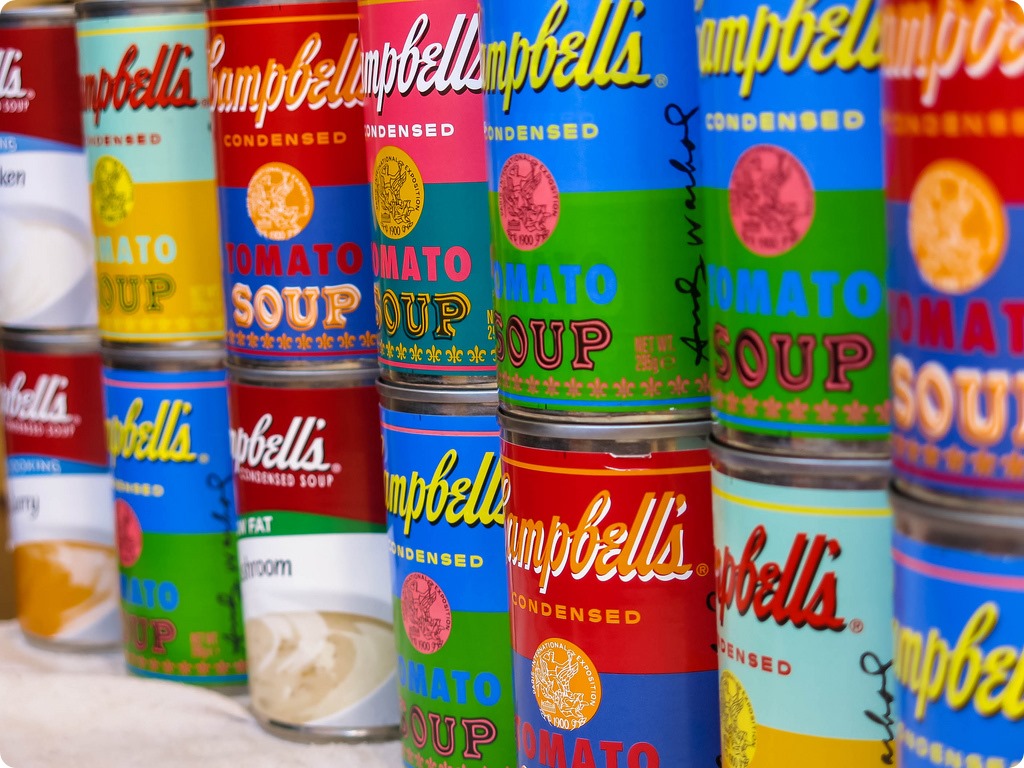 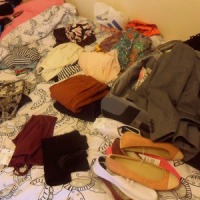