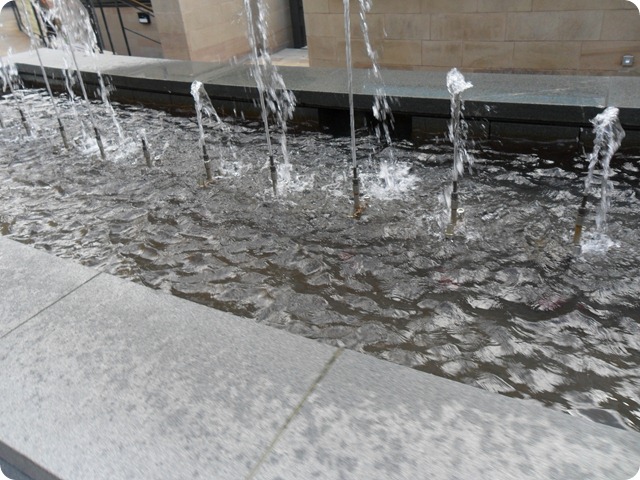 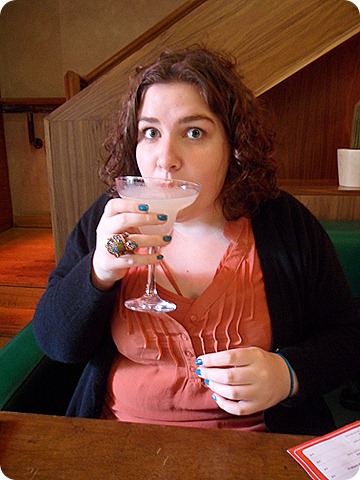 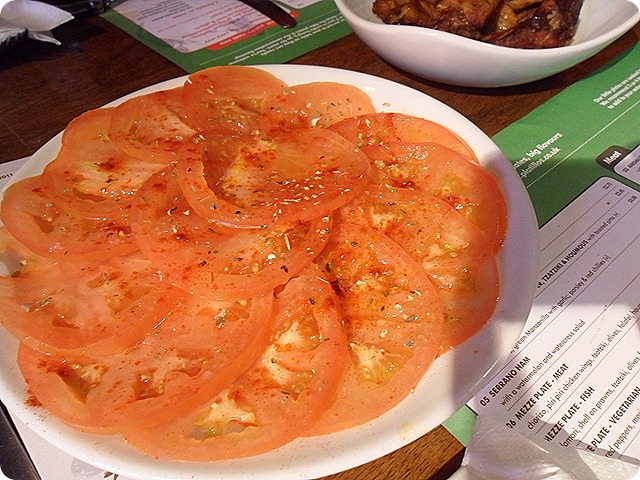 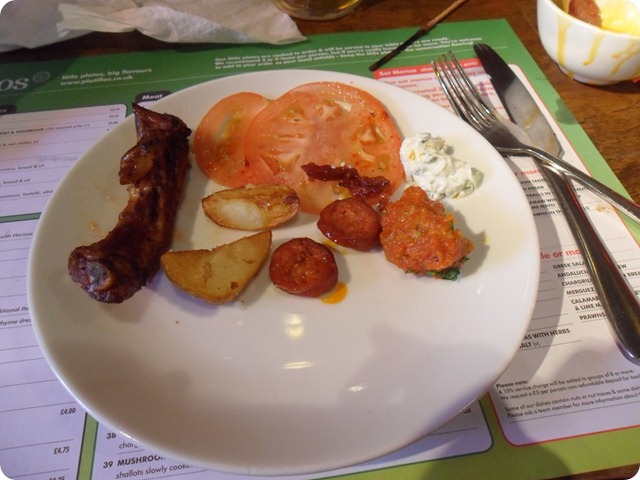 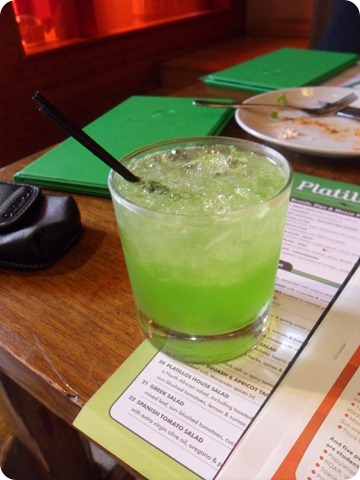 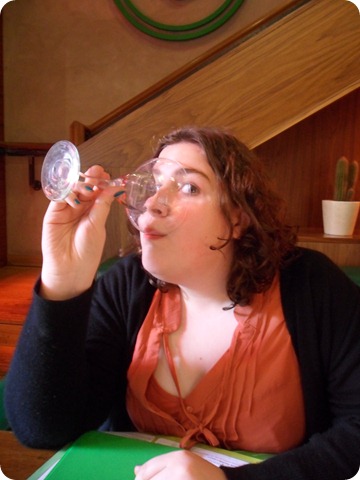 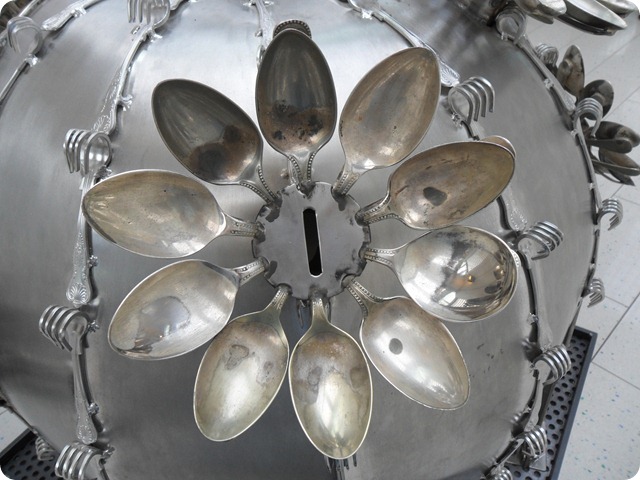 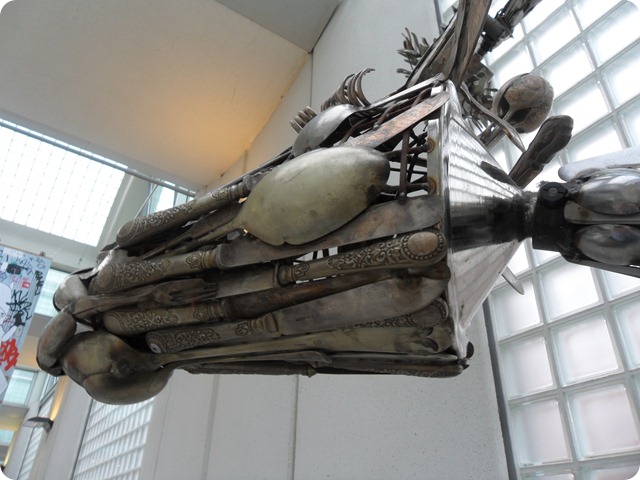 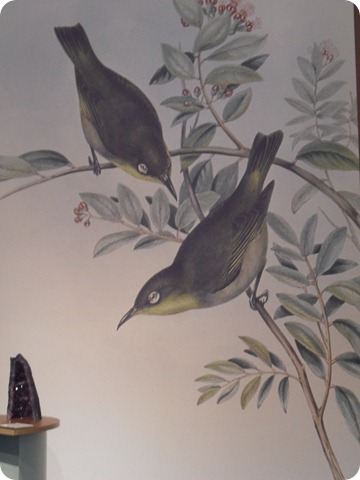 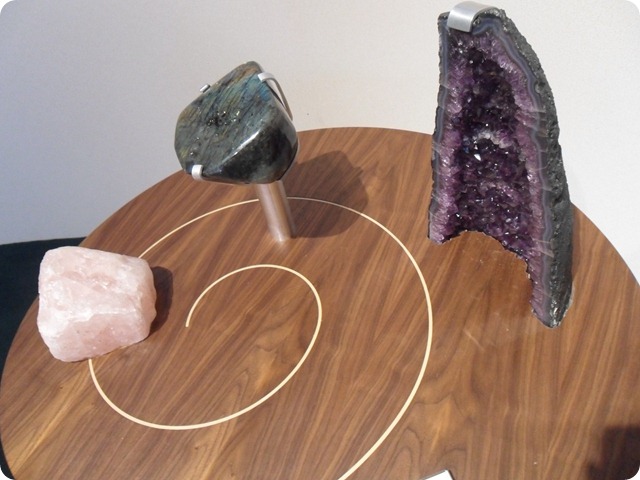 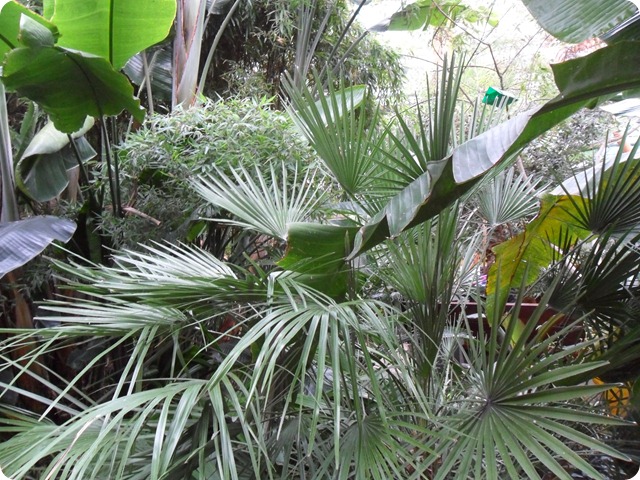 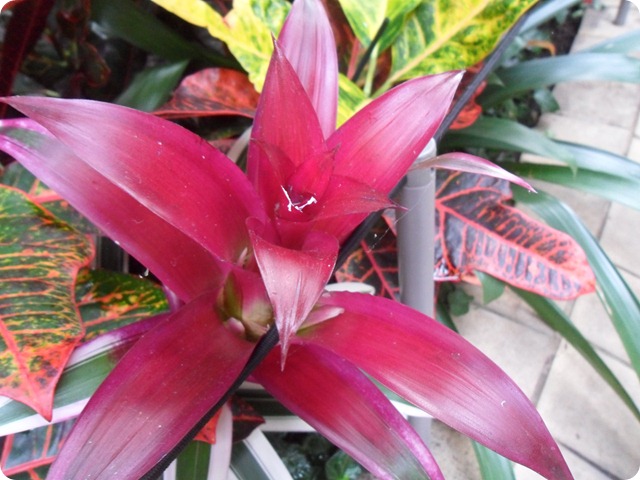 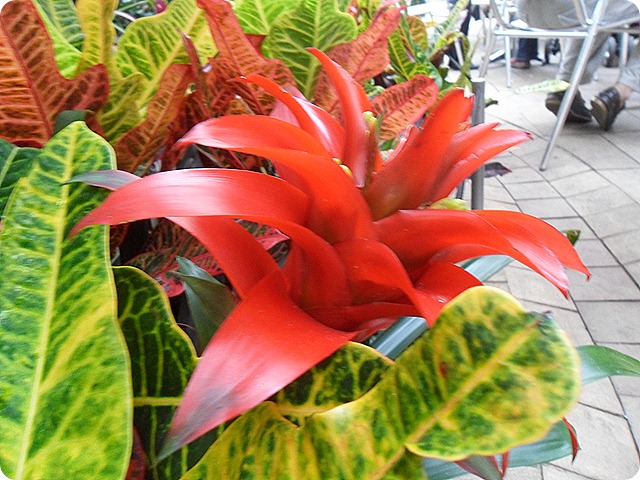 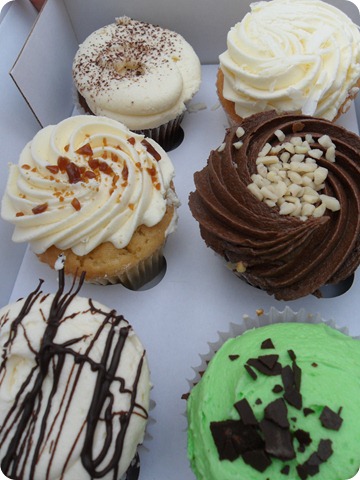 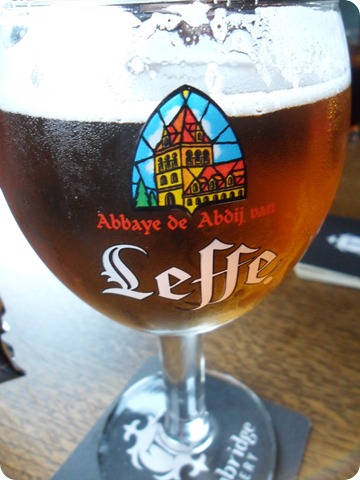 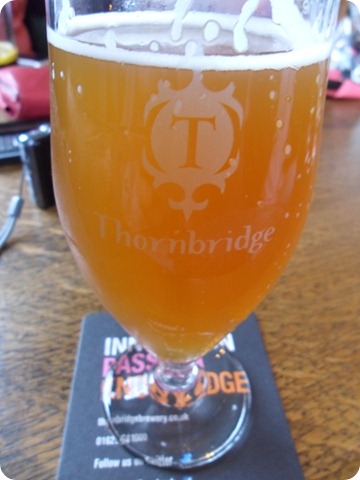 I had a great day in Sheffield for my sister’s birthday. We did a spot of shopping and I bought an amazing vintage dress which I predict will live in this autumn and winter. We went to Platillos for tapas which was good, not amazing, with the exception of the Spanish tomato salad, which I could have eaten for hours on end, and the falafel. My sister had a daiquiri and I had a Snapper. We had some Fancie cupcakes which were bloody delicious – mine was praline flavour and I would like to eat it again right about now. Copious amounts of beer were then had, and then we returned home. Sheffield is a really wonderful city.

Today I did have big plans of being productive but they haven’t materialised yet. My bedroom is now permanently freezing so I’ve spent most of the day shivering under my duvet. My cousin has encouraged me to enter this competition so I might have a bash at it later on. 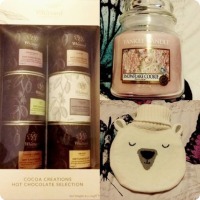